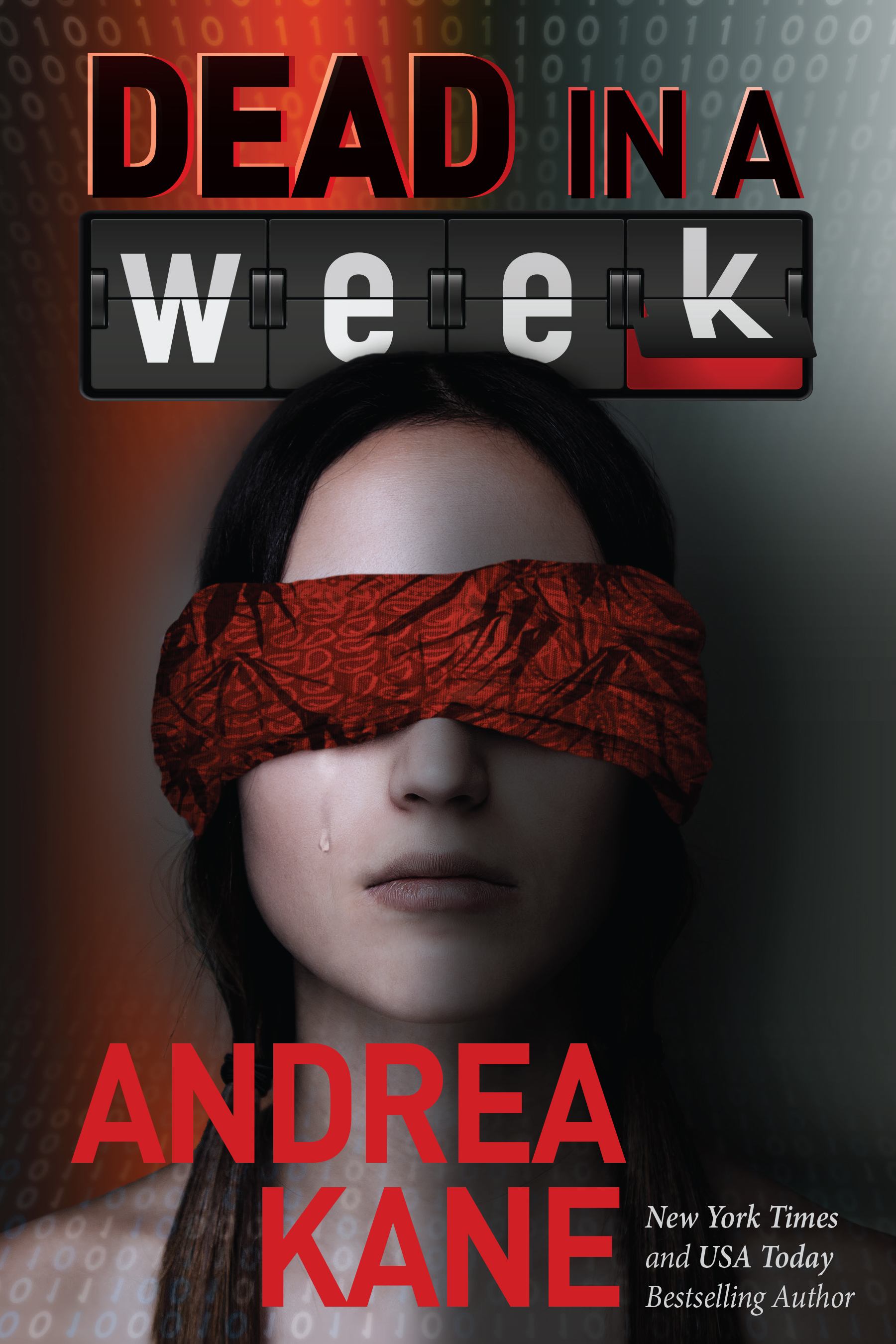 Book2Look for Dead in a Week

Dead in a Week

What would you do if your daughter was kidnapped and given only a week to live?

Lauren Pennington is celebrating her junior year abroad when life comes to a screeching halt. At Munich's Hofbräuhaus, she engages in an innocent flirtation with a charming stranger for the length of a drink. Drink finished, Lauren leaves--only to be snatched from the streets and thrown into an unmarked van.

Officially, Aidan Deveraux is a communications expert for one of the largest financial firms in the world. In his secret life, the former Marine heads the Zermatt Group, a covert team of military and spy agency operatives that search the data stream for troubling events in an increasingly troubled world. When his artificial intelligence system detects Lauren's kidnapping, Aidan immediately sees the bigger picture.

Silicon Valley: Lauren's father, Vance Pennington, is about to launch a ground-breaking technology with his company NanoUSA--a technology that the Chinese are desperate for. No sooner does Aidan arrive on Vance's doorstep to explain the situation than the father receives a chilling text message: hand over the technology or Lauren will be dead in a week.

In a globe-spanning chase, from the beer halls of Germany, to the tech gardens of California, to the skyscrapers of China, and finally the farmlands of Croatia, Aidan's team cracks levels of high-tech security and complex human mystery with a dogged determination. Drawing in teammates from the Forensic Instincts team (introduced in The Girl Who Disappeared Twice), the Zermatt Group will uncover the Chinese businessmen responsible, find the traitors within NanoUSA who are helping them, and save Lauren from a brutal death.